Stage 1: Train from Bangkok to Phitsanulok

Use the Search Box below to buy your train tickets to Phitsanulok for travel to Sukhothai.

Train Times from Bangkok to Phitsanulok

Stage 2: Bus from Phitsanulok to Sukhothai

Bus Times from Phitsanulok to Sukhothai 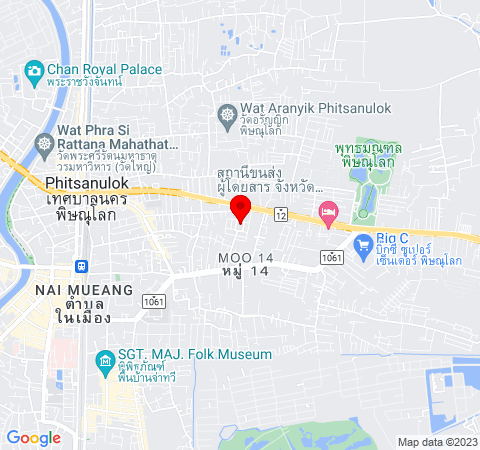