The train network only goes as far north of Chiang Mai. If you want to travel from Chiang Rai to Chiang Mai you need to travel by road. The journey by bus:

There are currently 10 bus services a day from Chiang Rai to Chiang Mai operated by the Green Bus Company.

Use the Search Box below to buy your bus tickets from Chiang Rai to Chiang Mai. 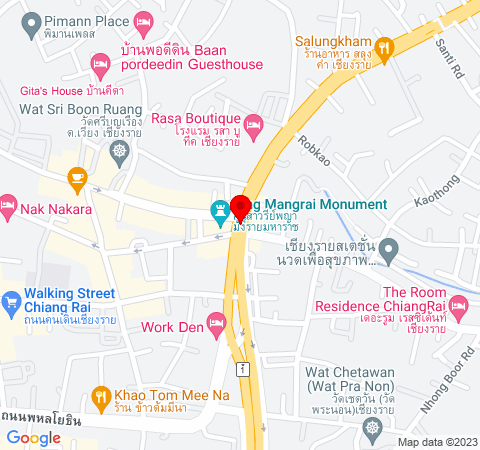 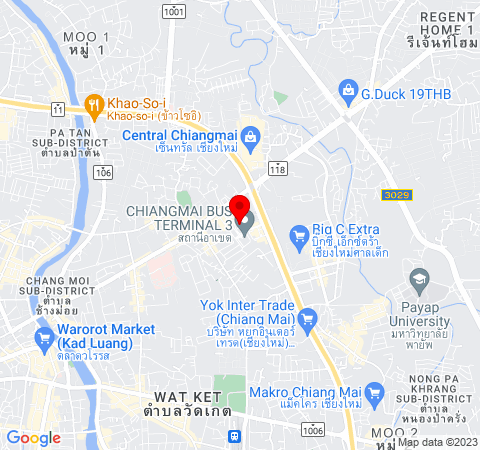 Chiang Mai is an exciting, lively, diverse and historical town with something for just about everyone. There are three areas which are popular with foreign visitors:

Wherever you stay, be sure to visit Wat Doi Suthep and catch the live music in the evening at the Riverside Bar and Restaurant.