There are two ways to travel from Pattaya to Phuket:

Travel by bus costs less than flying from Pattaya to Phuket, but takes 14 hours longer.

There are two daily bus services provided by Pattaya Sawasdee Tour which you can book online.

Use the Search Box to find your tickets from Pattaya to Phuket. 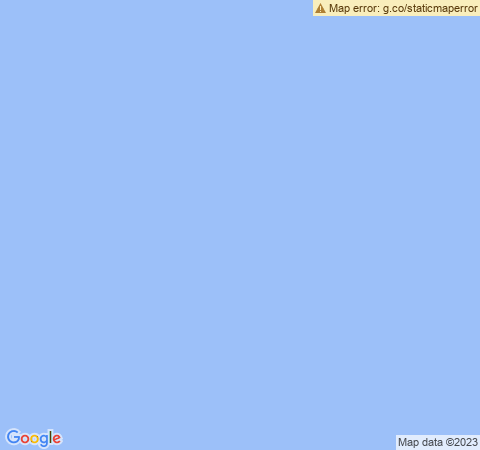 Minivan and shared taxi services run from Phuket Bus Terminal 1 to most destinations in Phuket.

Phuket Airport is to the North of Phuket and some distance from the Island’s major beach resorts: 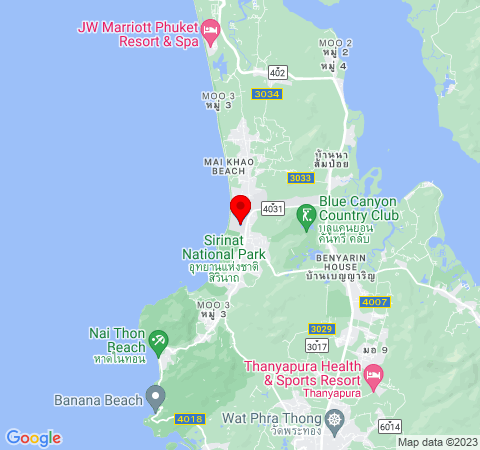