You can now travel all the way from Bangkok to Yangon in Myanmar on bus services which you can book online. The journey has two stages. The first stage is a bus from Bangkok to Mae Sot. Mae Sot is on the border with Myanmar and for the second stage of the journey you need to cross over the border into the nearby town of Myawaddy where you can take a direct bus to Yangon.

There is a single direct bus service from Bangkok to Mae Sot which you can book online.

Stage 2: Bus from Myawaddy to Yangon 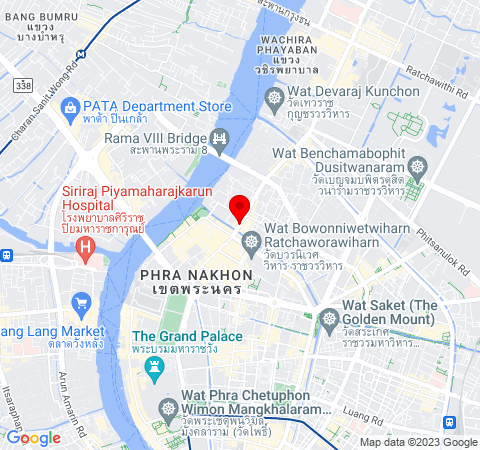 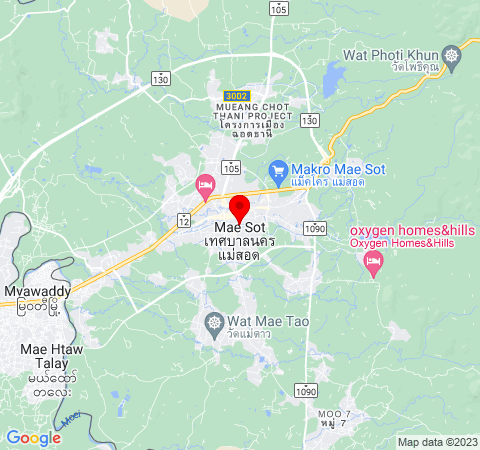 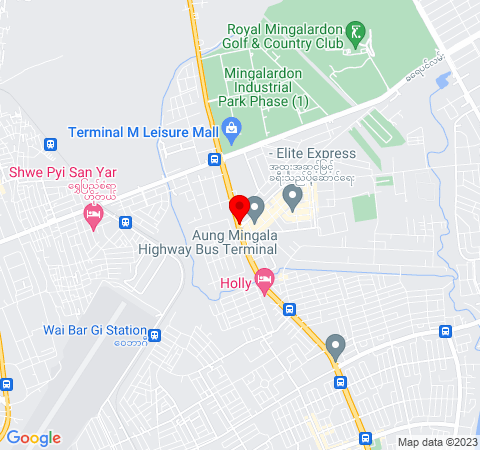 About Shwedagon Pagoda in Yangon

Shwedagon Pagoda is the most important religious site in Myanmar. According to local belief the temple is over 2,500 years old and has a number of holy relics, including 8 hairs of the Lord Buddha. The legend is that two travelling Burmese merchants met the Lord Buddha shortly after his enlightenment and they were given the hairs directly by the Lord Buddha. The merchants then gave the hairs to the local King when they arrive back in Yangon who built a temple to house them within.

The legend may or may not be true, however, Shewdagon Pagoda is nonetheless a massive impressive place to visit and well worth the $5 USD entrance fee. The pagoda sits in the centre of square platform which is 275 metres in width. The pagoda is 99 metres tall covered in gold plate and encrusted with precious jewels the total value of which is well in excess of $1 Billion USD. As well as the pagoda itself there are another 37 structures on the same site to explore each with their own treasures and history. As Myanmar opens up more to tourists Shwedagon Pagoda is likely to become known as one of the great tourist attractions of the world listed alongside famous buildings like the Taj Mahal and the Great Pyramid.

Next read about Travel by train from Yangon to Mandalay