By bus the journey from Chiang Rai to Nakhon Phanom is scheduled to take 18 hours, however, the scenery on route makes this an interesting journey. The slightly faster alternative to taking a bus all the way is travel by road to Chiang Mai, then fly to Udon Thani, and from there take a bus to Nakhon Phanom.

There is a single direct bus service a day from Chiang Rai to Nakhon Phanom available to book online.

Use the Search Box below to buy your bus tickets from Chiang Rai to Nakhon Phanom. 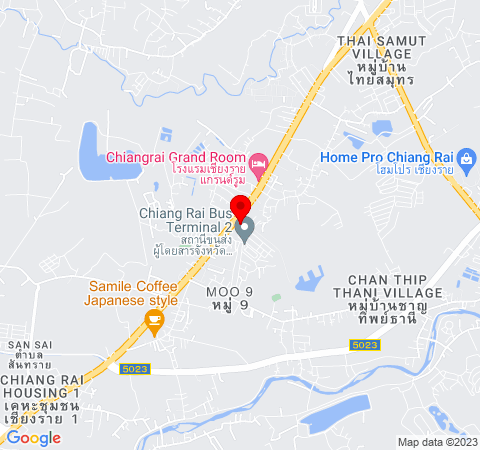 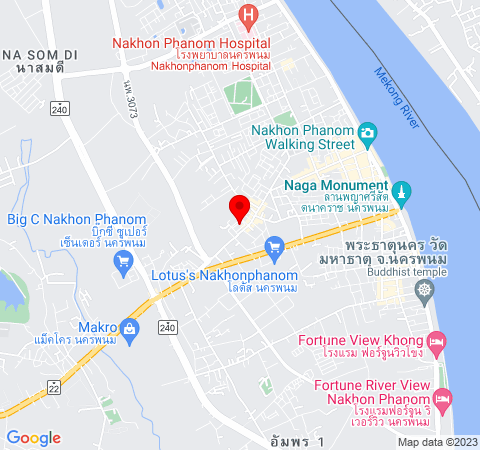 About Travel to Nakhon Phanom

Nakhon Phanom town itself is often overlooked as a tourist destination. The town has a great riverside path which passes an old Catholic church and offers superb views of the Mekong River and the promise of distant hills across the water in Laos. More recently the town has installed a Naga Monument, which is a homage to the local legend of a mythical creature believed to inhabit the river. The major tourist attraction in the area, Wat Phra That Phanom, isn’t in Nakhon Phanom itself but 58.3 km by road to the south in the town of That Phanom. Wat Phra That Phanom is one of the most important temples in Thailand best known for its spectacular 57 metre chedi tower.