If you don’t like flying or you want to save money, then taking a bus from Chiang Rai to Phuket is an excellent option. You need to changes buses in Chiang Mai but within the same bus station.

There are two direct bus services a day from Chiang Rai to Phuket available to book online.

Use the Search Box below to buy your bus tickets from Chiang Rai to Phuket. 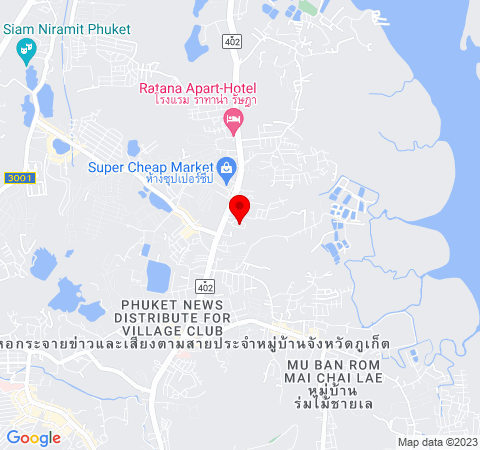 About Travel to Phuket

Phuket is a large island measuring approximately 48 km in length and 21 km at it widest point. The island has plenty to offer and most types of travellers will find accommodation and restaurants within their budget, both high and low, and entertainment to suit their preferences. This is what makes Phuket Thailand’s most popular beach holiday destination. Making the most of Phuket, however, means making an informed choice about where is the best place to stay and what types of places you might enjoy visiting. This said, the island has an excellent local public transport system which is very cheap. Taxis services on Phuket are not, however, good value for money. We recommend using local minivans, bus services and shared taxis to get around the island rather than taxis or tuk-tuks which rarely charge government set fixed prices and never use meters.

The arrival point in Phuket for long distance bus services is Phuket Bus Terminal 2, which is several kilometres outside Phuket Town. On arrival at Phuket Bus Terminal 2 our money saving tip is the take a shared taxi to Phuket bus Terminal 1, which is right in the centre of Phuket Town. This government run service costs only 15 THB per person. Phuket town is an excellent place to stay. The hotels there represent excellent value for money, in which respect we particularly recommend Rome Place. Phuket Town is also where you will find the island’s most interesting cultural attractions. What you won’t find in Phuket Town, however, is any of the island’s famed beaches. For a good beach you need to travel to one the West Coast beach resorts. The easiest way to make the journey from the Phuket Town to the West Coast is to take one of the cheap and frequent minivan services from Phuket Bus Terminal 1 to Patong. You can also walk about 1.2 km from Phuket Bus Terminal to the main local shared taxi stop on the Ranong Road, near the large roundabout, for inexpensive shared taxi and minivan services to the most popular destinations on the West Coast and also to destinations, such as Chalong Bay, on the South Eastern corner of the island.