Bus Times from Chumphon to Phuket

There is currently 1 bus service a day from Chumphon to Phuket available to book online.

Buy Tickets from Chumphon to Phuket

Use the Search Box below to book your tickets from Chumphon to Phuket. 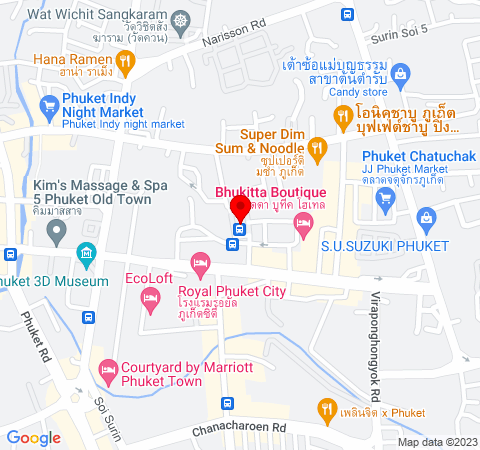 Taxis are expensive in Phuket and the cheapest ways to travel around Phuket to popular destinations such as Patong Beach and Kata Beach is to travel by shared songthaew taxi or by public minivan. A shared songthaew taxi is a converted pick up truck with two rows of seats under a metal cover. Songthaew taxi run on fixed popular routes and passengers flag them down roadside and then push a button in the roof of the cab to indicate when they want to stop. For local Thai people the price of songthaew taxis is fixed and very cheap, as foreign visitor you will need to agree a price before you start your journey.