There are 2 direct bus services a day from Khon Kaen to Hat Yai which you can book online.

Use the Search Box below to buy tickets from Khon Kaen to Hat Yai. 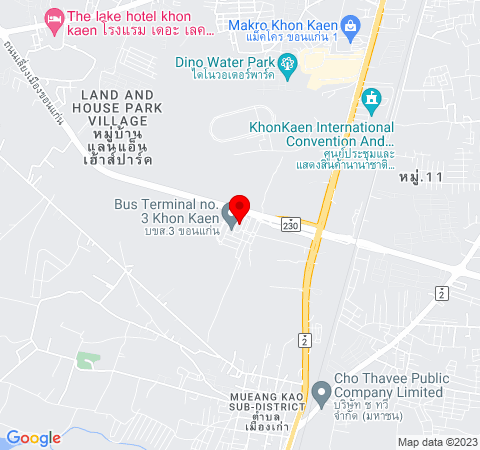 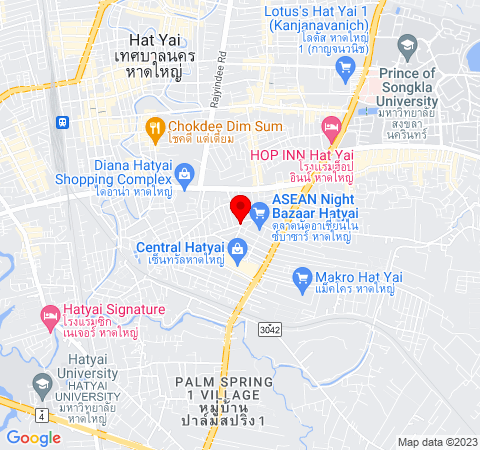 About Travel to Hat Yai

From Hat Yai it is easy to travel onto to other popular tourists destinations in the far south of Thailand, as well as overland into Malaysia. Hat Yai is an excellent transit point for joint bus and speed boat services to the islands of Koh Lipe and Koh Tarutao, and is less than an hour by local bus from the popular seaside town of Songkhla. There are also lots of crossing points into the Western side of mainland Malaysia near to Hat Yai. The closest crossing border is in Padang Besar, a 50 minute journey by minivan from Hat Yai Bus Station. However, for travel to Penang the easiest option is to take a minivan direct service from Hat Yai city centre to George Town on Penang Island, which takes only 4 hours.