There are currently 10 direct minivan services a day from Pai to Chiang Mai available to book online.

Use the Search Box below to buy tickets from Pai to Chiang Mai. 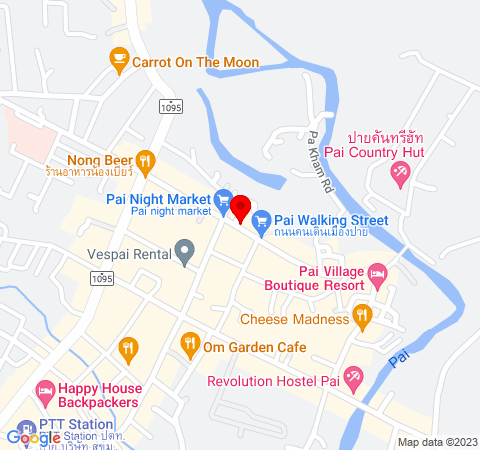 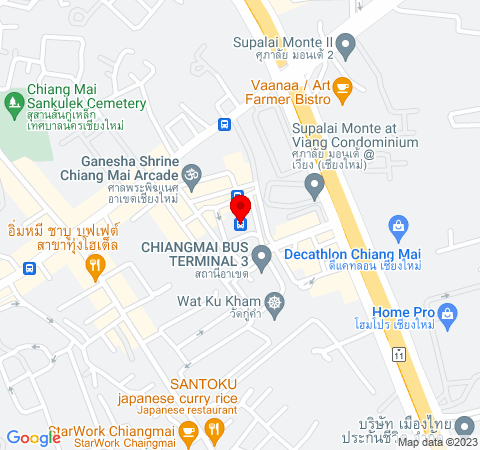 Chiang Mai’s old town area is square, approximately 1.5 km wide, surrounded by a moat and in places the remnants of a very old city wall. When the city was founded in 1296 as the new capital of the Lanna Kingdom the area was under threat of attack from Burmese forces as well as possible invasion by the Mongol army which had recently taken control of China. Chiang Mai’s city defences were an integral part of the new city’s design and what remains of them creates a distinct border between the original historic centre of the city and the other newer parts of the lively city of Chiang Mai. The old town area has a lot of guesthouses and a smaller number of boutique hotels, with the larger and more modern hotels located in other parts of the city, particularly the nearby riverside area. Many foreign visitors to Chiang Mai choose to stay outside at the old town and visit during the day to see the historical sites and on Sunday night to visit the Walking Street Market.

The main attractions to see in Chiang Mai’s old town are its temples, and there are lots of them. The most popular are: