There are two direct bus services a day from Phitsanulok to Udon Thani which you can book online.

Use the Search Box below to book your tickets from Phitsanulok to Udon Thani. 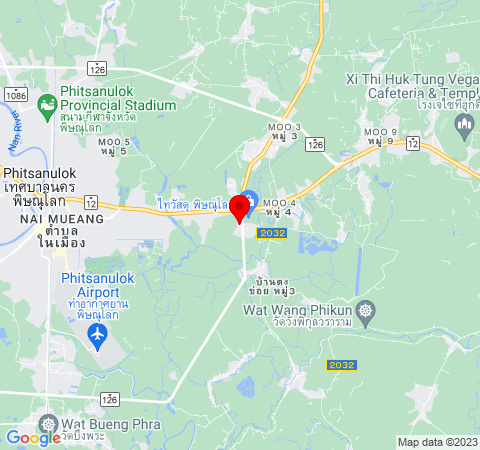 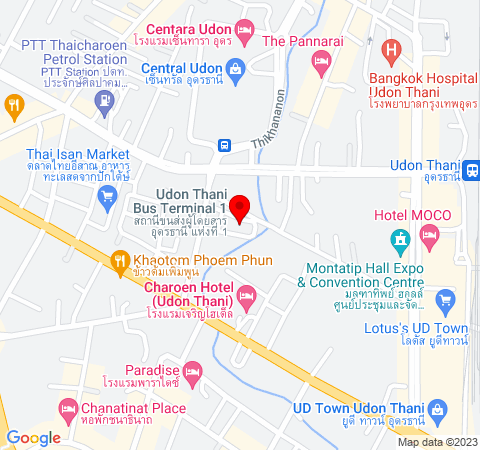 About Travel to Udon Thani

Udon Thani is a large and lively city with lots of facilities for visitors, including a good range of hotels, shops, restaurants and bars. Udon Thani itself has few major tourist attractions. The city has a large pleasant park, Nong Prajak Park, a large temple near the park, Wat Pothisomphon, and a busy night market, but not much else of interest to most tourists. The most famous tourist attraction in the region, Ban Chiang National Museum, is located 50 km to the east of Udon Thani City Centre. Ban Chiang National Museum contains artefacts from a 3,000 year old civilisation found in and around the village of Ban Chiang. You can get to Ban Chiang National Museum cheaply by taking a bus on the major highway to Sakhon Nakhon and then a tuk tuk from the turning off the main highway to Ban Chiang.

Given the lack of tourist attractions, and the distance from Bangkok, Udon Thani receives a surprisingly large number of foreign visitors. This is partly because the city is a transport hub for onward travel around the lesser explored North Eastern Region of Thailand, which has many large temples, and onto Laos via Nong Khai. Udon Thani also has a large and noticeable ex-pat community, mostly of retirees from the UK and Scandinavia. Udon Thani is very good value for money, it’s a generally friendly and safe city, and it has a small area on and around the Samphan Thamit Alley with a cluster of bars and restaurants catering for foreign visitors. Other parts of city tend to see few foreign visitors.